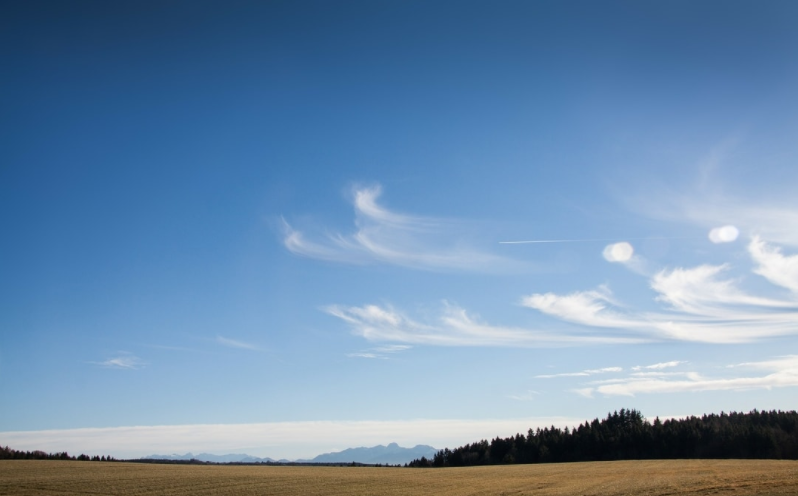 The estimated cost of the technology's development

Pros to implementation of the technology

Cons to implementation of the technology

Unknown
Addresses a system that is causing significant global heat retention
Cloud thinning with too many ice nuclei could thicken cirrus clouds, the opposite of the intended effect
TRL
2

Cirrus cloud thinning is a proposed strategy to manage Earth’s energy imbalance and stop global warming. Cirrus clouds are composed of ice crystals at high altitudes and appear as wispy streaks. Compared to clouds at lower altitudes, they are less effective at reflecting incoming sunlight and more effective at blocking outgoing longwave radiation emitted by the Earth. Thus, they have a net heating influence on the climate. The heat trapped by cirrus clouds is greater than that trapped in the atmosphere as a product of human CO2 emissions. Researchers at ETH Zurich, a Swiss university, proposed that drones could inject solid aerosol particles into cirrus clouds, causing the clouds to dissipate more quickly thus there being less time for the cloud to trap heat. This strategy is a controversial approach, and would have to be approached with precision and care as if the procedure is conducted incorrectly, the clouds could become thicker and increasingly persistent. Source: A Cirrus Cloud Climate Dial?

Propose a Technology
Get the Newsletter

Propose a Technology
Get the Newsletter