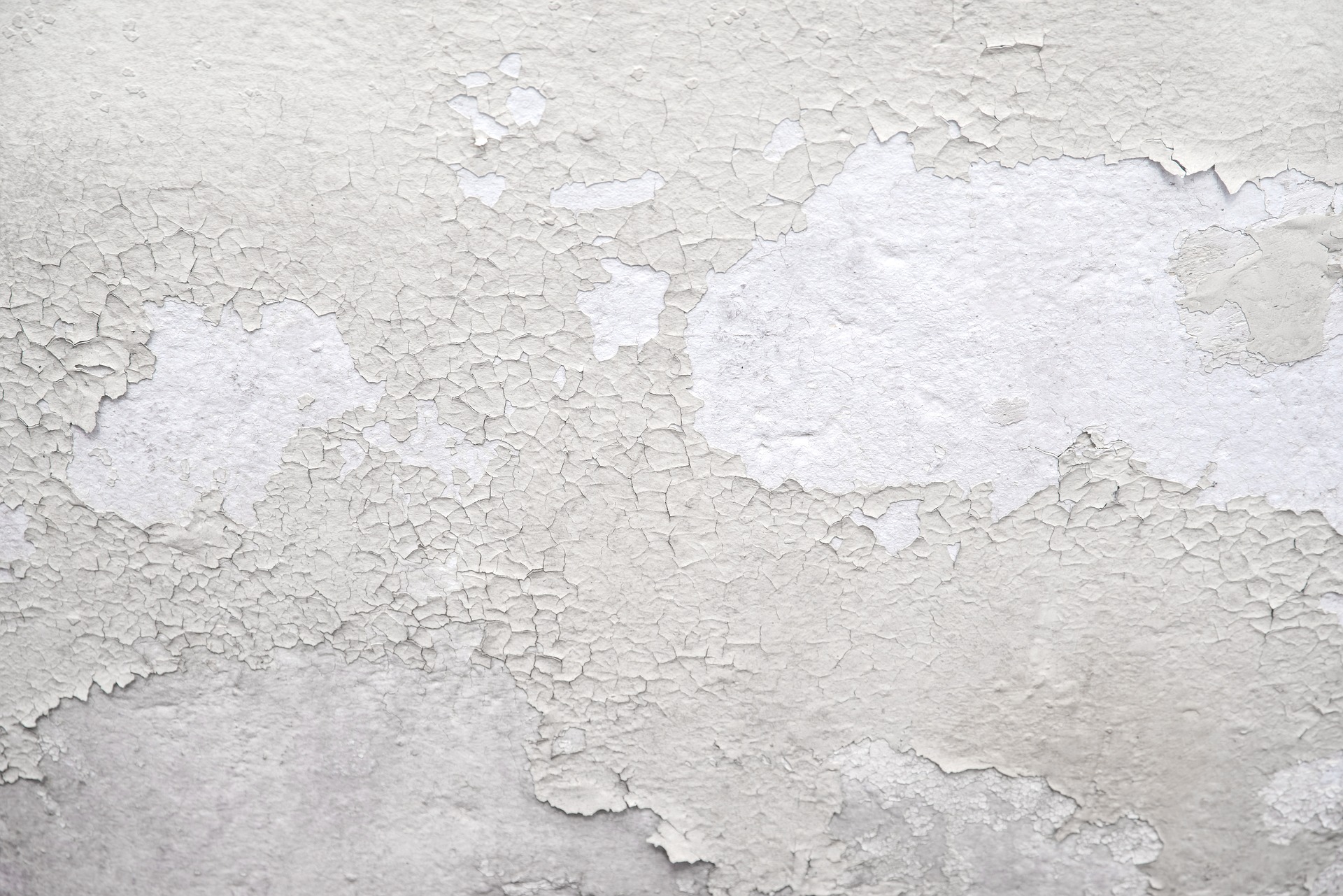 Not only are there important environmental motivations like curbing global warming, using this paint also delivers energy and financial savings for individual consumers in sunny, warm climates: “If you were to use this paint to cover a roof area of about 1,000 square feet, we estimate that you could get a cooling power of 10 kilowatts, saving about a dollar a day that otherwise would have gone to air conditioning costs. That’s more powerful than the central air conditioners used by most houses,” says Xiulin Ruan, one of the mechanical engineering professors working on the project.

This reflective paint is innovative due to its use of barium sulfate pigment particles. These pigment particles absorb ultraviolet light less than the commonly used pigment titanium dioxide and strongly emit thermal radiation with  wavelengths that escape Earth’s atmosphere to reach space. Standard commercial white paints reflect only 80-90% of solar energy. Paint that reflects 98% of solar energy is a valuable development with diverse potential applications, one of which being painting roofs to curb global warming via bolstering Earth’s reflectivity. Sources: Ultrawhite BaSO4 Paints and Films for Remarkable Daytime Subambient Radiative Cooling