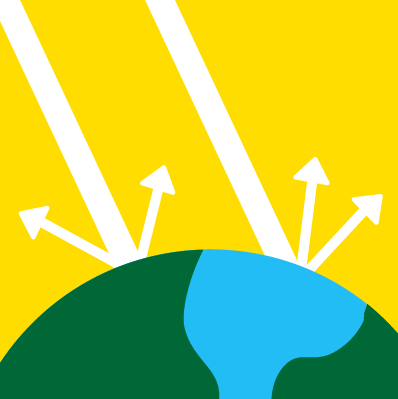 RE is the brainchild of Seattle-based entrepreneur-inventor Jeff Haley, who, in 2019 identified the need to take a unified approach to exploring the single fastest way to cool the planet: "Reflectivity, often referred to by scientists as 'albedo', can be mobilized far more quickly than changes in the fossil fuel system to reduce global warming," he said, adding that RE is technology-agnostic. "We are working anywhere we can, from rooftops in West Africa to the heights of the Earth's stratosphere, to test and deploy technologies that can make a difference fast."