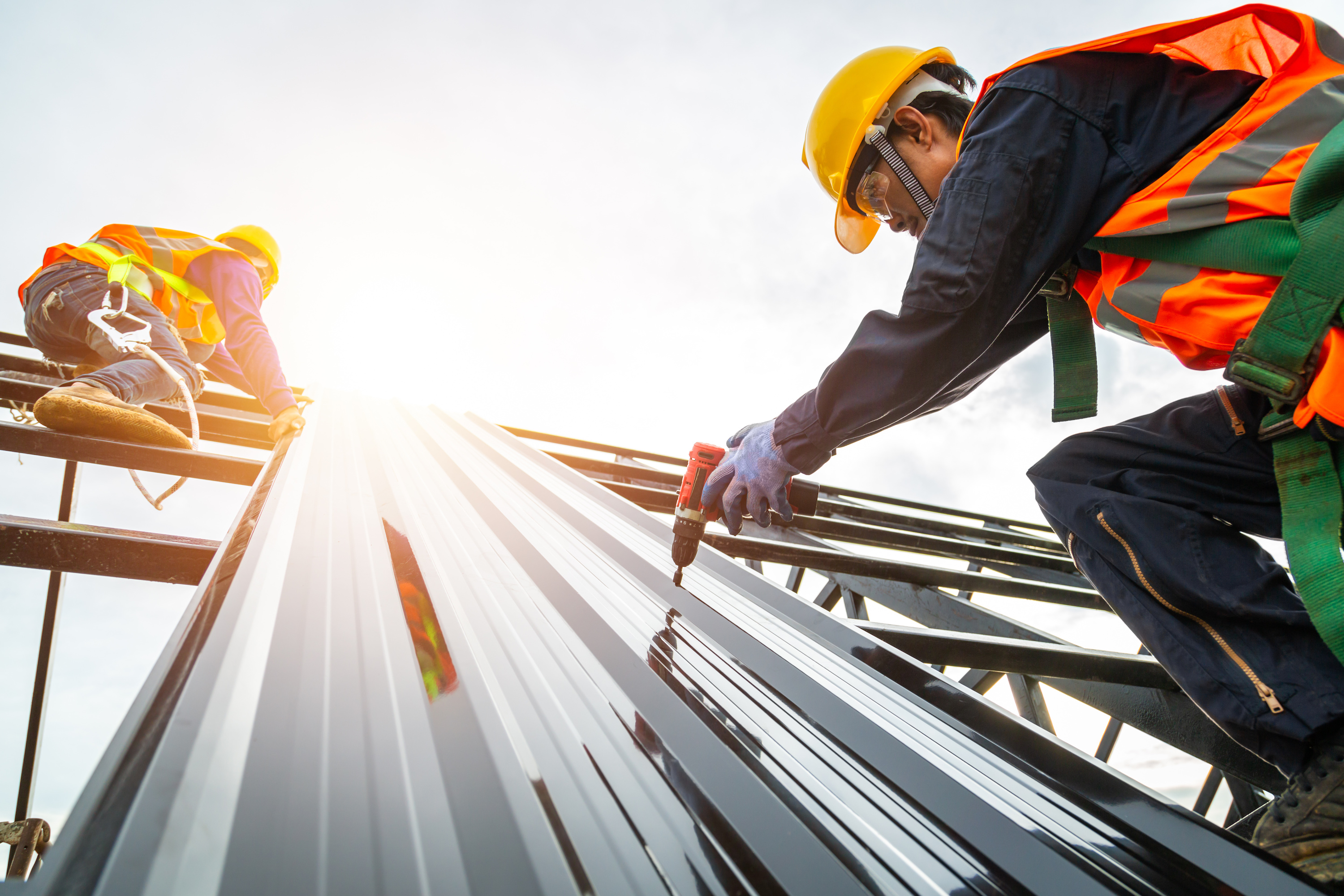 Reflective Earth is acting to reflect more light and heat back into space, because the fastest way to slow global warming is to absorb less heat to begin with.

So, if you could make any place on Earth more reflective to cool the planet, where would you act? Would you look to the tropics or the poles? Would you paint roofs or lighten pavements? A new digital tool from Reflective Earth allows you to explore, learn, and understand the potential for surfaces to reflect more sunlight and slow global warming.

Earlier this month, Reflective Earth released a web map application called the Reflectivity Optimization Map (ROM) on our website. ROM leverages cutting edge scientific data and state of the art mapping technology to educate users and inspire climate action around the world. In this post, we introduce ROM and describe how it can be used.

The Basics of Reflectivity, Climate Change, and Climate Action

Current carbon dioxide (CO2) levels in Earth’s atmosphere are unprecedented in the past million years. The negative human health and economic impacts from global warming caused by rising CO2 mean we have to act fast. To date, work to reduce human-generated greenhouse gas emissions has yet to achieve drawdown, the point where the levels of these gases in the atmosphere stop growing and begin declining toward pre-industrial levels. Here’s where reflectivity comes into play: reducing greenhouse gasses would allow more heat to escape to space, while a more reflective earth would reduce the amount of heat entering the system in the first place. (The scientific term for reflectivity is albedo...a measure of how much light and energy the Earth reflects back into space.)

Increasing Earth’s reflectivity is the fastest way to intervene on global warming while society does the slow, necessary work of addressing its root cause by decarbonizing the economy. ROM allows users to explore the reflectivity potential of their local area, the kinds of changes locally and globally that could make a big difference, and the places with highest potential around the globe. Reflective Earth is already working on a number of projects to increase reflectivity, but we hope the map will empower a lot more people to use this new way of seeing the Earth and to innovate.  Over time, we hope that ROM will become a place where people can share, validate, track, and celebrate their projects.

After all our explorations, we envision newly informed surface reflectivity projects appearing everywhere from the equator to the poles. Reflective Earth will verify, validate, and track these projects using the ROM to benchmark and highlight them.

Getting Started with ROM

When you visit the ROM on desktop or mobile for the first time, you’ll be guided through its functionality by an animated tutorial. The first thing you see on the map is a global view with colors representing the potential sunlight that can be reflected by the surface over a year. This overlay was calculated using a terabyte of data from the Copernicus Climate Change Service (C3S), and the underlying data represent hourly estimates of the atmosphere spanning thirty years. We’ll describe these calculations in a future blog post.

The tour concludes with an info box. After you drop a tile on the map. It highlights an interactive slider with reflectivity potential information. As you drag the slider from dark to light, the amount of reflected sunlight changes in the display above. Currently the reflectivity numbers are expressed in terms of power (i.e. watts per square meter). Soon you’ll be able to estimate the impact of reflectivity changes in terms of equivalent metric tons of carbon dioxide (tCO2e).

ROM is a product in its early stages.  We’re excited by the feedback we’ve gotten so far and hope to make it a resource for the diverse groups all over the planet working to increase reflectivity.

And stay tuned...we’ll be posting more about the science underlying ROM and adding new information and resources in the coming months.